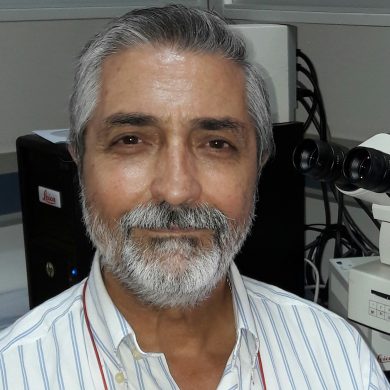 He was immediately appointed professor of the Department of Genetics at the University of Córdoba in 1977, obtaining his doctorate CUM LAUDE in 1988 developing the line of research on Applied Cytogenetics of Domestic Animals. He trained as a researcher through different stages at the reference laboratories of Prof. P. Popescu in Jouy-en-Josas (Paris, France) in 1983 and Prof. I. Gustavsson in Uppsala (Sweden) in 1989. Over time he has published more than 130 scientific and technical documents and has presented more than 150 lectures, oral communications and posters in National and International Congresses. He has conducted 6 theses with a CUM LAUDE qualification, obtaining two of them an extraordinary doctorate award and has collaborated in 7 research projects, one of them as main researcher. He began to participate in 1986 (Warsaw, Poland) in the European Colloquium on Cytogenetics of Domestic Animals, organizing in 2012 the 20th edition of these Colloquia. He participated in the Second International Conference for Standardization of Domestic Animal Karyotypes, held in Jouy-en-Josas, France, in 1989. This conference standardized the karyotype of cattle, sheep, goats and horses. In addition, during the 11th European Colloquium on Cytogenetics of Domestic Animals, held in Copenhagen, Denmark, the Committee for the Standardized Karyotype of the Dog (Canis familiaris) was established being one member of this committee. He was also a founder member of the Mediterranean Forum for Comparative Oncology, created in Genoa in 2010. In this Forum there are researchers from France, Spain, Italy and Romania countries. He has conducted research and teaching in different European and South American countries, particularly Peru, Argentina and Chile, in the fields of Genetics, Animal Production and Animal Reproduction. He has assumed academic responsibilities of management as Director and Secretary of the Department of Genetics; Director and Coordinator of the CORDVBA Summer University of the University of Córdoba and representing it in different National and International forums. From 2002 he assumed responsibility for international exchanges, within the Socrates program, with veterinary faculties from Eastern European countries. In this year, he began its relationship with the Faculty of Veterinary Medicine of the USAMV of Cluj-Napoca (Romania) and he is responsible for exchanging both professors and doctoral students and undergraduate students (Erasmus program) between the two faculties since that date, receiving the recognition of the Doctorate Honoris Causa of the USAMV-Cluj in 2007. 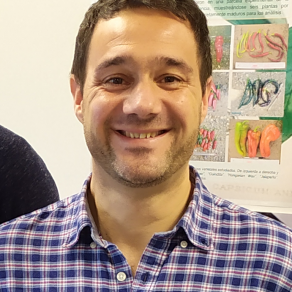 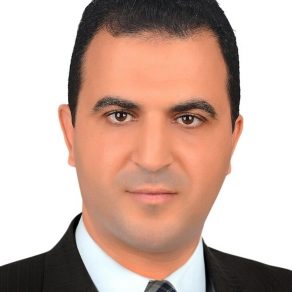 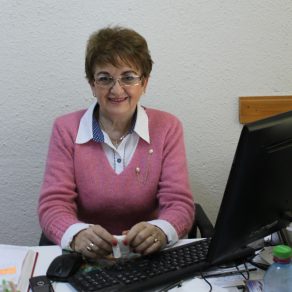 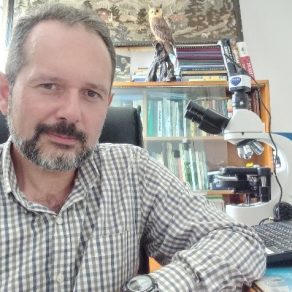 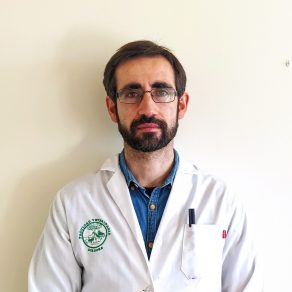 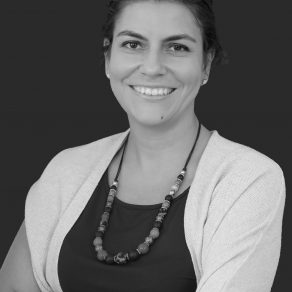 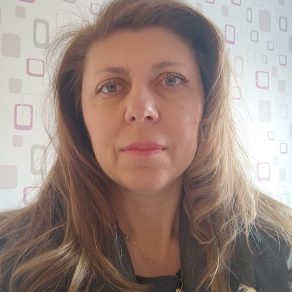 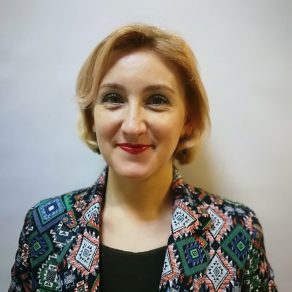 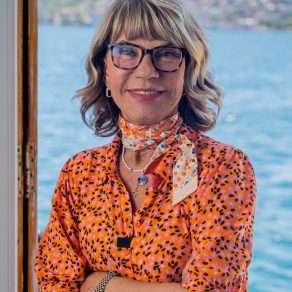 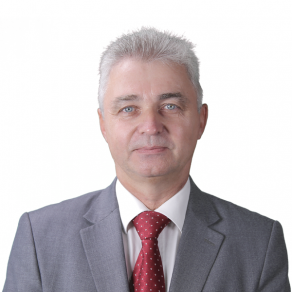 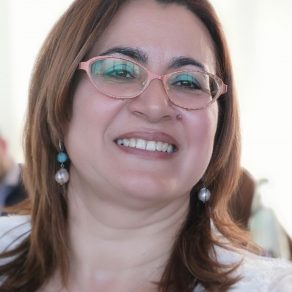 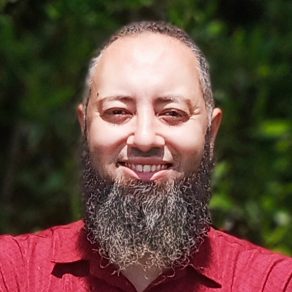 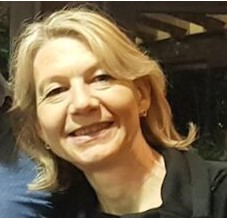