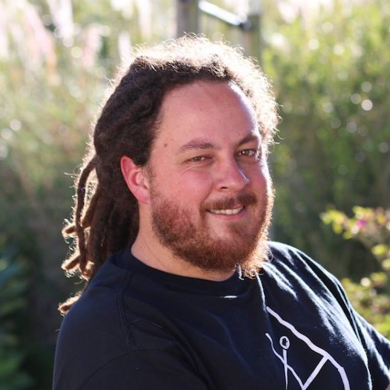 Dr. Orozco-terWengel earned a B.Sc. degree in Biology from the Pontifical Xavierian University (Colombia, 2003), an M.Sc.in Evolutionary Biology and Systematics from the University of Amsterdam (Netherlands, 2005), and a doctorate on population genetics at the Veterinary University of Vienna (Austria, 2011).

His research group uses population genetics, genomics and bioinformatics to understand evolutionary processes, focusing on modelling demographic histories and identifying signatures of selection indicative of adaptive processes. He is interested in understanding the domestication process in livestock and the development of breeds adapted to climate change within a sustainable agricultural model. He also works on wildlife genetics trying to understand demographic processes, dietary components and soil biodiversity. His research group stretches across the world from tropical Borneo, Madagascar and the Caribbean, to Mediterranean and Northern Europe, as well as the central and southern Andes. He has published over 60 papers in international peer reviewed journals and co-authored the chapter on Molecular Tools for Exploring Genetic Diversity in FAO’s Second Report on the State of the World’s Animal Genetic Resources. He is associated editor of Conservation Genetics Resources, Ecology & Evolution, Ecotropica and Animals, and edited a special issue on camelid genomics in Frontiers in Genetics. He is member of the advisory board of the European Society of Tropical Ecology (@soctropecol), the UK’s Genetics Society, the European Society of Evolutionary Biology and of the Royal Society of Biologists. Dr. Orozco-terWengel’s research group is part of Cardiff University’s Molecular Ecology Laboratory (@MolEcolCU). 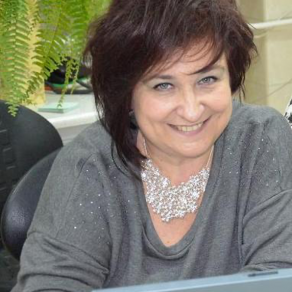 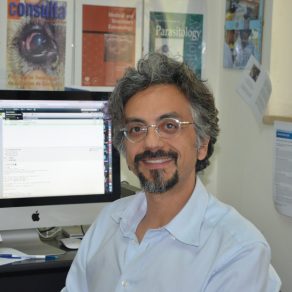 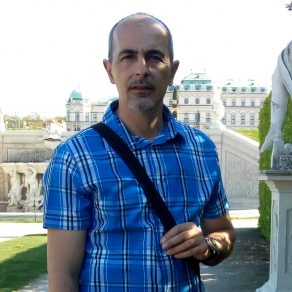 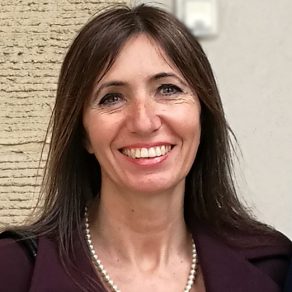 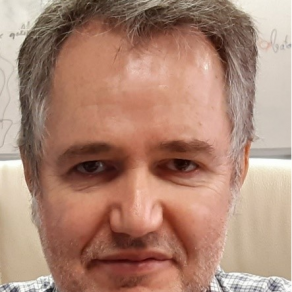 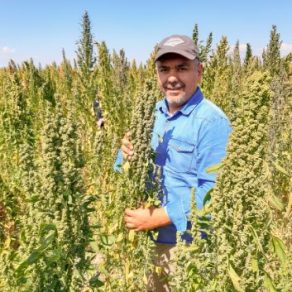 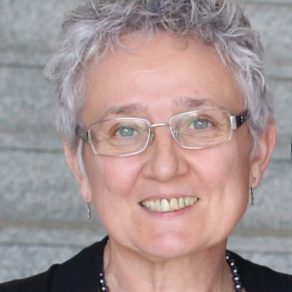 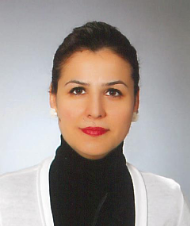 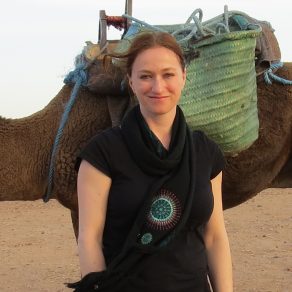 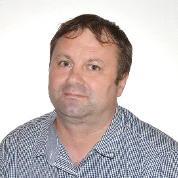